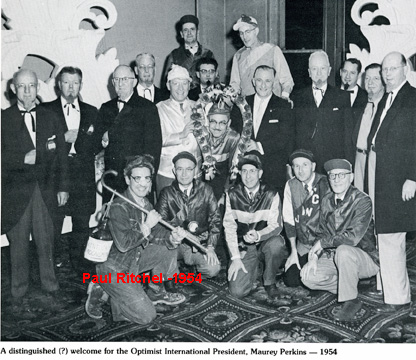 During the 1950s, Optimist Clubs were becoming increasingly well-known for their efforts and youth service. It was also a decade in which many new programs were born. In 1955, the 1,000th Optimist Club was chartered.