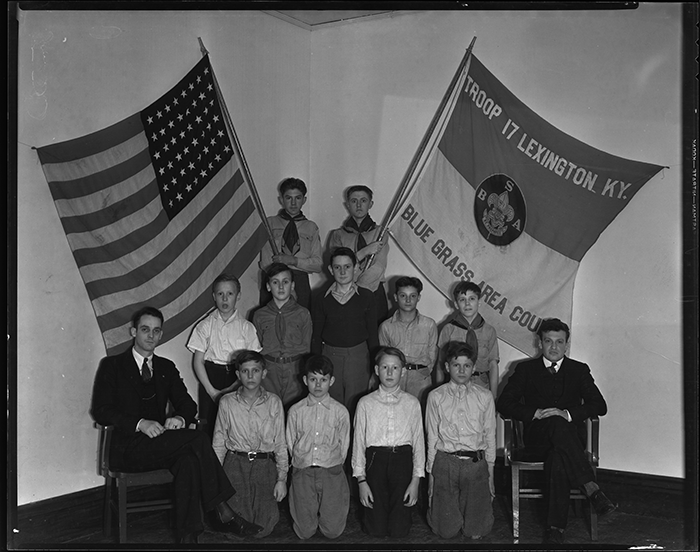 In 1929, the organization grew to 117 Optimist Clubs and 8,000 members. During the early ’30s, as a result of the Great Depression, membership dropped significantly. Despite the dropping numbers, Optimists continued to increase their youth service, tripling the number of youths reached. In fact, there were twice as many Junior Optimist Clubs in 1931 as there had been in 1929.